In the IELTS test, grammar is assigned a separate mark in the speaking and writing modules. Students will be assessed on their understanding to use correct and appropriate grammar and the range of sentence types you create. Even simple sentences should be written accurately, but to get your score above Band 6, you should also demonstrate that you can use certain complex sentences and understand the associated tenses and structures. This section provides a short but comprehensive description of the grammar required to pass the IELTS test. It is created for students who have little time to prepare for an IELTS test or for learners who have already completed an IELTS course and want to receive a last-minute test guide.

What is a clause in a sentence?

A clause is a combination of words that consists of a subject and a verb and is the minutest grammatical unit that presents a thought.

In its simplest form, a grammatical clause is a subject plus a verb. The subject is the entity that "performs" the sentence's action, and the verb is the action that the subject performs. A clause conceives a complete thought (an idea or statement that can be independent). A complete thought is also called the main clause or independent clause (IC).

A clause may add the verb predicate as well. But, it must hold at least the subject and verb to be considered a clause.

It should be noted that a clause in a sentence is different from a phrase in that it must contain a subject and a verb.

A clause is a collection of words with a subject and a verb.

= 1 sentence with one clause.

We can have two clauses, i.e., two groups of words with a subject and a verb:

Internet is important, but it is dangerous too.

How about three-sentence clauses?

Internet is important, but it is dangerous too, so we must be careful.

Internet is important, but it is dangerous too, so we must be careful when we use it.

You may have noticed that a sentence is not the same as a clause. A sentence is a combination of words that must be a complete idea that originates sense. So sentence clauses are what build a sentence, and one sentence can have several clauses.

What if there is no subject and verb?

It's essential to know the difference between phrases and clauses. If there is no subject or verb in a section of the sentence, this may be a phrase.

(p) Washed with my clothes, my cell phone no longer worked.

A phrase is a collection of short or long words that do not express the whole idea, which means no subject or verb.

What the Independent Clause is

Independent clauses are the main subject and verb of a sentence. They express clear ideas and can stand alone as a sentence. For example, "I never leave Ana's class" is an independent clause. It's a complete sentence in itself and doesn't need "because I love art so much" to express the whole idea.

In sentences with more than one clause, independent clauses are often called "main clauses."

I never leave Ana's class because I love art so much.

What the Dependent clauses is

The variety of linking words used with dependent clauses is much wider than with the linkers in compound sentences. A quick list is here:

Relative: which, who, that, where, whose Concession: although, though, even though Condition: if, provided that, as long as, until, unless Cause: because, since, as Time: after, ago, as soon as, while, when, as, before

(The above given different types of sentence structure will be examined in more detail in my next article.)

Note that you must specify a subject that tells us who or what is doing each sentence's action.

The man was suffering. The boy was sitting under the roof of my old house. The old olive tree still had fine olives.

One of the characteristics of the sentence and clause levels is that they must include a person(s) or thing(s) who perform some action. The word that denotes an action in a sentence or clause is called a verb, and the thing or person that performs the action is usually a noun acting as the subject. This subject + verb structure indicates that the set of words is a sentence or a clause; without this structure, a series of words is called a phrase. 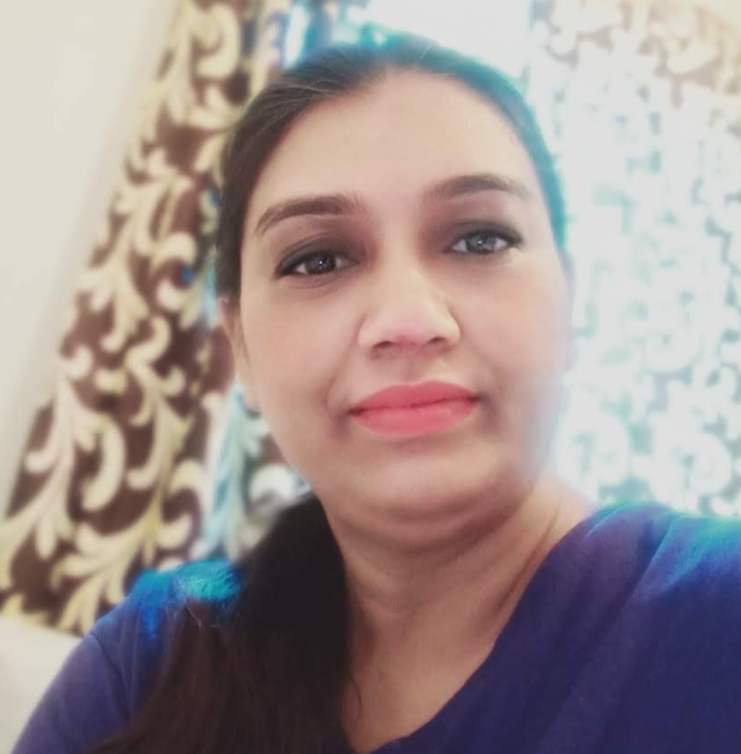 AnuGautam
I hope you found the post useful and let me know if you have any comments or questions. You can contact me for further training or discussion regarding English language Exams like IELTS TOEFL PTE and OET. 18 years of experience in online and classroom trainings.

If you liked this article share it with your friends. They will thank you later.

I am always looking for new guest authors and I welcome teachers and individual bloggers to contribute high-quality guest posts to writing9.com. Read more »